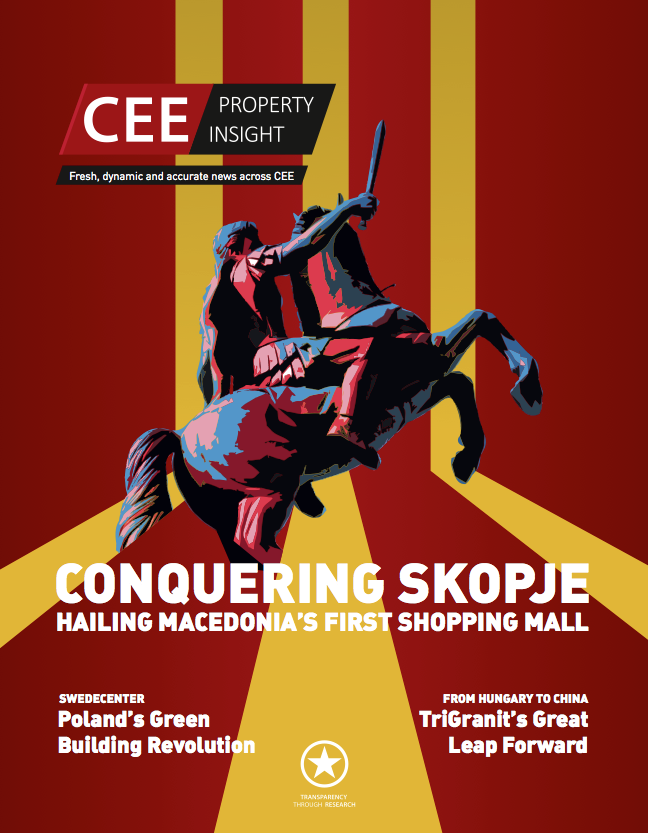 All businesses need time to flourish and perhaps magazine publishing more than most. Not realising this is, in my view, a route to disaster, one the head of Red Star seems ever keen to follow.
Posted by Unknown at 07:03